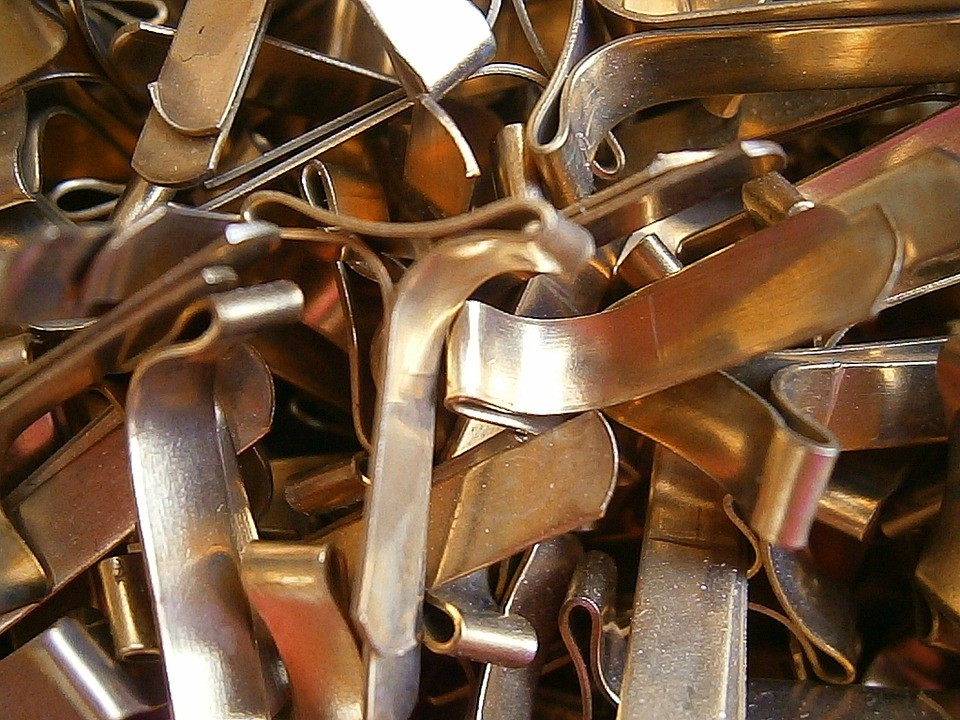 What is Muntz Metal and Where is It Used in Our Everyday Lives?

The use of metals in everyday life is nothing new in human history. In fact, humans have been using metals since 5000 BC. Given this, it’s not surprising many people are familiar with common metals like copper, steel, bronze, and the like–but have you ever heard of Muntz metal?

Although Muntz metal isn’t a term that you come across very often, the use of Muntz metal is common throughout the modern world. Now, you might be thinking to yourself, “what is Muntz metal and where is it used? Before we dive into its uses and applications, however, let’s take a quick look at the history and composition of muntz metal.

What is Muntz Metal?

Muntz metal isn’t actually a unique type of metal per se. It is actually a type of brass alloy. If the typical brass you are familiar with is comprised of 67% copper and 33% zinc, Muntz metal is an alloy comprised of 60% copper, 40% zinc, and trace amounts of iron. The process of creating it is also quite unique since Muntz metal is manufactured by melting copper first and then introducing zinc and trace amounts of iron. This mixture is then placed into clay-line pans and then ladled into ingot molds.

George Fredrick Muntz, an English businessman from Birmingham, England, developed the metal in the 1830s, hence the metal’s name. This discovery was revolutionary at the time. Intercontinental travel during the 1800s was mostly done via large wood ships made of oak. Although wood is known to float on water (buoyancy), it was also susceptible to damage from shipworms. These worms had a nasty habit of burrowing into oak underbelly of large ships. From there, shipworms would slowly eat away the wood. As you can imagine, this presented a significant risk for seafarers and ship passengers, especially when travel between some countries could take months.  Muntz metal was seen as a solution to this problem.

One of the key properties of Muntz metal was its anti-corrosive nature. Due to the specific mixture of different metals, Muntz metal was highly resistant to corrosion in the high seas. Naturally, the issue of shipworms became non-existent as the pests could not bore past the coat of Muntz metal covering ships. Shipworms weren’t the only pests that Muntz metal deterred. Barnacles are another common pest for seafaring vessels. Barnacles are notorious for clinging on to ships and, if there are a significant number of barnacles present, reducing the speed and efficiency of ships. Muntz metal helped solve these issues thanks to a neat chemical interaction with water. When exposed to water, Muntz metal diffuses a chemical that deters these pests from clinging to a ship.

The second reason why Muntz metal was a revolutionary invention at the time was its cost. You may have noticed that Muntz metal uses less copper than traditional brass. This resulted in a much lower mass manufacturing cost for manufacturers. In fact, Muntz metal carried a price tag that was two-thirds of the price of regular brass. This made it faster, easier, and more profitable to mass produce. The best part about Muntz metal for metalworkers and ship manufacturers was that the metal still retained the incredible durability associated with bronze. This meant ship builders received the same exceptional durability at a fraction of the price. It wasn’t long after its discovery that Muntz metal became commonplace in sea vessels worldwide.

What is Muntz Metal Used For?

Muntz metal has also grown past its initial maritime use. Thanks to its brilliant gold color and corrosion resistance have attracted some furniture manufacturers to use the metal in their designs. Muntz metal is also sometimes used for residential pipes and plumbing since the chemical Muntz metal exudes when exposed to water has also been proven to inhibit the growth of bacteria.

Many of the bolts used in modern machinery are made of Muntz metal. This is mostly due to the price of the material, as well as the fact that Muntz metal can easily be fashioned into various shapes and sizes, making it ideal for manufacturing machinery parts.

If you are interested in using Muntz metal for your next project, you’re definitely making a great choice. Durable, cost-efficient, and corrosion-resistant, Muntz metal is the perfect choice for a wide range of applications–but don’t buy Muntz metal from just anywhere. Stick to respected suppliers, like Rotax Metals, with decades of superior customer service. These suppliers are more likely to offer you high-quality Muntz metal, allowing you to enjoy all the advantages the material has to offer and giving you the best value for your money.

Biofouling is a problem faced by many industries, particularly those that deal with water. It is particularly considered a nuisance in the maritime industry where majority of operation takes place at sea. The damage biofouling can cause to ocean vessels and docks can be enormous and expensive, especially if left to spread for years.

The main cause of biofouling is the formation of microbial films. Natural laws dictate that microorganisms, such as bacteria and algae, can grow rapidly and colonize surfaces when the right conditions are met. They sequester nutrients from water and quickly convert them into new biomass, which is why growth increment can be easily noticeable.

Biofouling often occurs in industrial systems as these places usually have enough space to support the spread of biofilm. Organisms can grow even faster if the industrial process involves the use of biodegradable substances. In the case of ships and docks, their constant exposure to seawater, where all sorts of microorganisms live, is the cause of biofilm development, and eventually biofouling.

Several issues can be associated with biofouling:

Lack of monitoring and warning system. As previously mentioned, biofilms can spread really fast. If not properly monitored, they can exceed the tolerable limit, making them very difficult to eliminate. Biofilm growth can be monitored through ocular inspection or the use infrared devices that show heat register.

Countermeasure is preferred. Most companies prefer to simply deal with the biofilms when they’re already existing. They seem to underestimate the damage biofilms can do to their operation. Apart from having to spend huge sums of money on disinfection, the microorganisms can make their way to the machines and damage them, leading to very costly downtime.

Dealing with the Problem

For years, and even now, a lot of industries immediately resort to countermeasures when dealing with biofouling. Ship builders at present have found a way to reduce, if not completely prevent, the formation of biofilms to address biofouling on ships. Instead of leaving ships constantly moored at ports for cleanup, they decided to simply replace the covering material of ships with something that resists microorganisms. This is an efficient way to handle the problem, as it saves ship owners the time and money needed for constant upkeep of their vessels.

Also known as Yellow metal, Muntz metal is one of the newest and most preferred materials for making ship plating. It is a type of alpha-beta brass that consists of about 60% copper, 40% zinc, and a trace of iron. Most brasses have less copper and more zinc, making them less resistant to rusting.

Because Muntz metal has more copper, it also has higher antimicrobial property, the quality needed for preventing microorganisms from triggering biofilm formation. The iron in Muntz metal helps increase the metal’s compressive and tensile strength. Since it has less zinc content, it is also less susceptible to dezincification, a type of corrosion that leaches out zinc from brass.

Muntz metal is perfect for maritime applications because it is highly resistant to saltwater corrosion. Saltwater is known for being ten times more effective in corroding materials than water. This means ships made of Muntz metal are tougher, extending the lives of ships for a couple or more decades.

Even in simple construction projects that involve the use of metal, Muntz metal can be utilized. What’s good about this metal is that, even if it is used for exclusive industrial applications, it is accessible from local suppliers. If you’re looking to use this metal for your own projects, make sure to get your materials from a trusted supplier, such as Rotax Metals.

Why Microorganisms Live in Biofilms and the Problem of Biofouling, link.springer.com